I have another story out titled “Pyromaniacs, Bored and Young.”  In this lovely little tale, the protagonist and two of his friends use fire to burn stuff.  Like the other piece that was published under the same title, this is an early Ben Leib masterpiece.  I hope that you guys dig it.  Unfortunately, this piece was mistakenly published under my birth name, but if you order a copy and check out page 335 of Inwood Indiana’s Summer 2012 issue, Harvest Time, then you can find out who I really am.

Inwood Indiana Press is the smallest press in the world. They are officially located at latitude 41.318 and longitude -86.203 but they don’t have an office so you can’t find them. Inwood is, by census data, “a populated place,” which makes it less than a town and more than an empty lot.

Strange things happen in Inwood Indiana. Things come up missing, people see things and the old lady on the corner seemed to have secrets. This publication is the place to tell your stories, or shroud them in prose. We are interested in all things unusual. We are especially interested in poems and stories set in small towns.

Note from the editor: My name is Glenn Lyvers and I am the editor of Poetry Quarterly magazine. Inwood Indiana is a private publication that I produce personally. There is no set schedule for publication, and submissions are always open.

“Pyromaniacs, Bored and Young” is a touching little tale about a group of teenagers who like to set things on fire.  As is the case with most of my work, it is culled from personal experience.  I really like this story, though it was one of the first shorts that I’d written – so it’s an early Ben Leib piece.  Also, if you grew up in Petaluma, this one might be particularly interesting. Picayune Magazine is a lovely little publication based at New Mexico Highlands University.  They produce a beautiful magazine over there, but unfortunately their limited operations budget ($500 per issue – I honestly don’t see how they keep it going, but bravo to them) precludes printing any extra issues.  They make a few for staff, one each for contributors, and that is it, making this one of the scarcest of Ben Leib publications.  That said, the issue in which the story appeared is unavailable. But, please read on, because there’s a little story to tell here…

When this piece was accepted at Picayune, I do what I always do – I withdrew the submission from the other publications concurrently considering the work.  One of those publications happened to be Retort Magazine.

I did my best to withdraw the piece from Retort.  I searched their website, found four different email addresses to which I might address my withdrawal, and the Mailer Demon bounced all four emails back to me.  I didn’t know how to get in touch with their staff, and did not realize that they were in the process of revising their submissions procedures and reverting to an online submission manager. I gave up.  I figured, what are the chances?  What is the likelihood that this one publication will also accept the story?  It was a risk, because I’d promised Picayune that they would be the temporary rights holders, and the sole publishers.  But I just figured that, were Retort to contact me, I would be able to explain my situation and withdraw the submission at that time. Retort Magazine, which, despite all of this confusion, is actually a publication that I’m quite fond of, did accept my piece.  What they did not do was notify me that the piece had been accepted, nor did they notify me when when the story went live. That said, “Pyromaniacs” was available to read online for quite some time. Unfortunately, since release of that piece, Retort has become defunct – it’s a genuine loss, as the publication was airing work that I saw as truly daring and artistic (and not just my own).

Retort Magazine publishes both fiction and nonfiction.  Retort has published some of the world’s best known artists and writers, but is also a platform for new and emerging writers and artists.  They favor the cutting edge over the blunt of the handle, the avant-garde over backward walking, the delinquent imagination over the hammered economic mind. 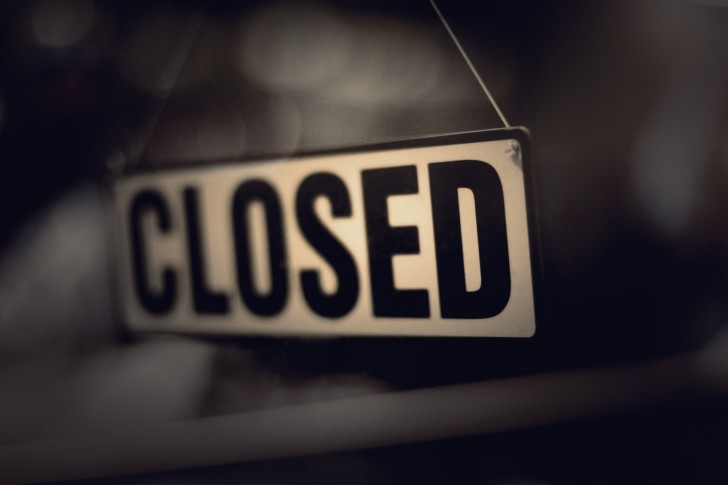 UPDATE:  Sadly Retort Magazine has closed down.  In the words of the magazine’s Editor, Brentley Frazer: 12.5 years. Enjoyed a huge readership in the 00′s. Broke some ground (and a bunch of rules). Had a good time mostly. Would have loved to grow it into something huge, like an alternative to the old school greats that have become a parody of their former glorious selves. Retort stayed truly independent, never even applied for a government grant. I refuse to read government endorsed literature or view government endorsed art. Rest assured, the only propaganda you were exposed to while reading Retort was my personal agenda to champion the creative spirit of my fellow humans. Have a nice life. best Brentley